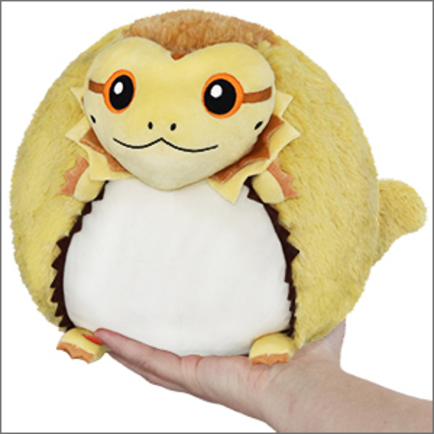 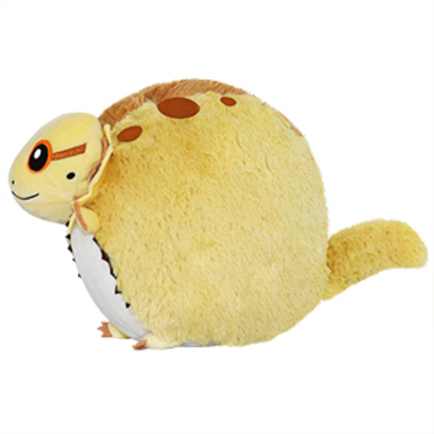 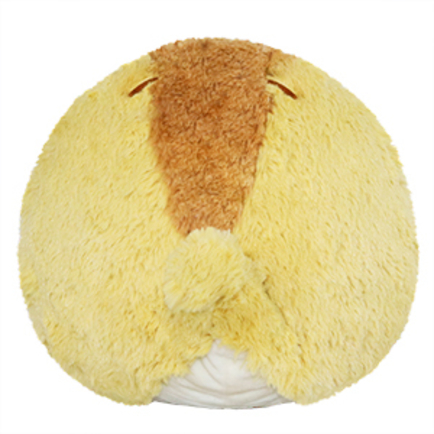 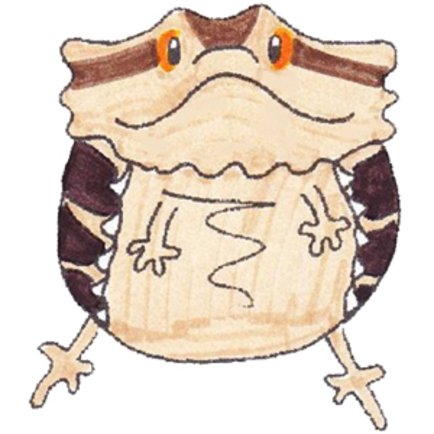 The Bearded Dragon understands facial hair fashion! In fact, members of genus pogona spent much of the 1970s as the "mustachioed dragon," rocking a thick 'stache to go with the long sideburns and bell-bottom pants popular among lizards of the era. In the '90s, the goateed dragon came on the scene, an evolutionarily-refreshed look that captured the zeitgeist as deftly as the dragon captured the insects that make up the majority of its diets.

Nowadays, we're all about beards! The big, burly kind that say, "I'm a graphic designer in Portland but could totally chop down a tree if I needed to! No, really, stop laughing!" Love it or hate it, but we live in the era of the beard, and no self-respecting small reptile should miss out! 7 squishy inches of grooming evolution. All new polyester fiber, ages 3 and up only! 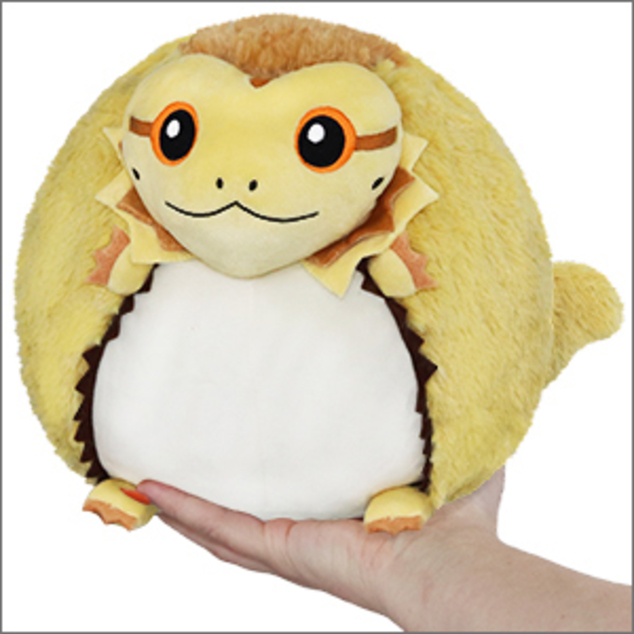 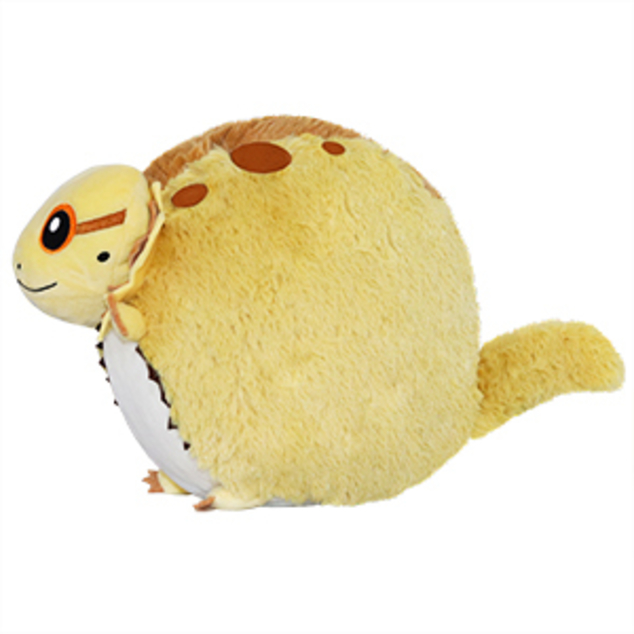 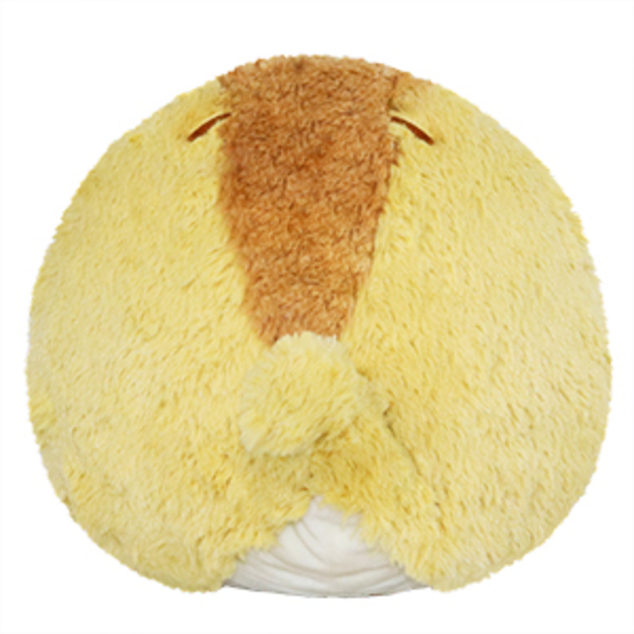 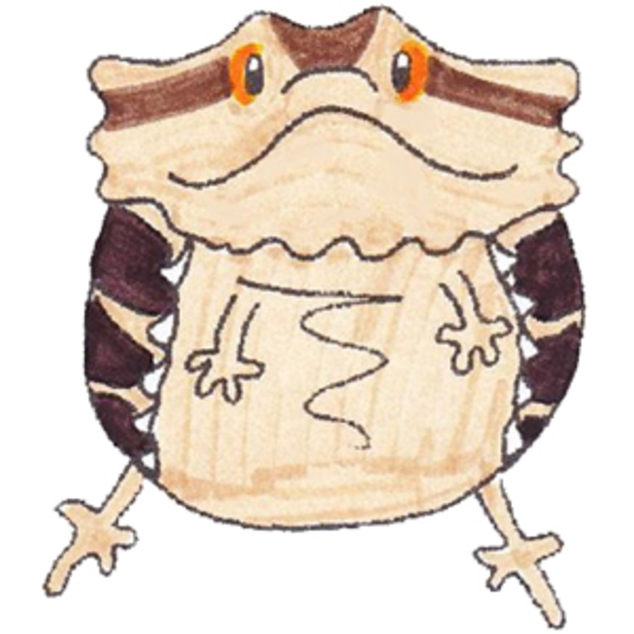