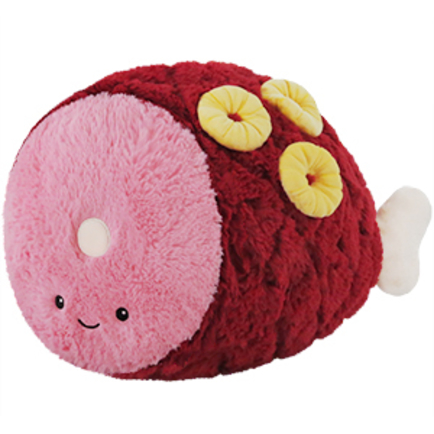 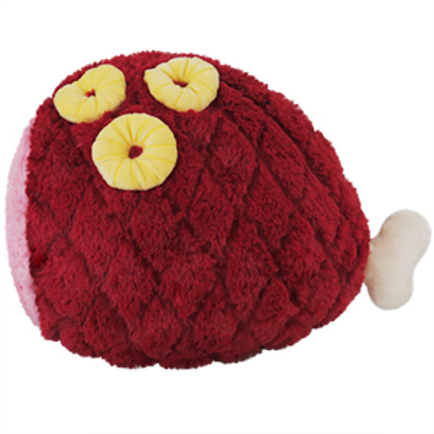 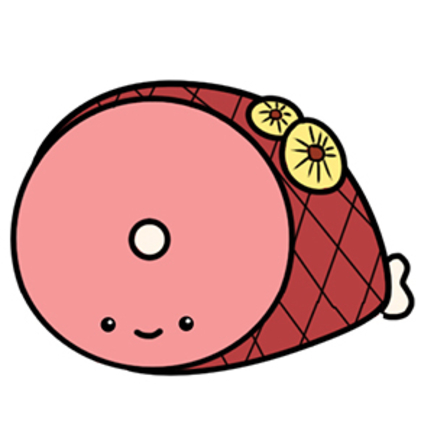 An over-dramatic actor is often referred to as a "ham!" With the dramatically-inclined Squishable Ham, we can see why! While his parents may have wanted him to pursue a "safer" career in the Ham-Legal-Field, or as perhaps a Ham-Surgeon like his Uncle Ham, the Squishable Ham fell in love with the stage and never looked back! From his debut performance in Ham on a Hot Tin Roof to the musical smash-hit Hamelot,Squishable Ham's career has flourished! But his greatest role is yet to come: this season on Broadway he's set to tackle Shakespeare in the role he was born to play: you-guessed-it, MacBeth.

15 squishy inches of you-thought-we'd-say-Hamlet. All new polyester fiber, ages 3 and up only! comf 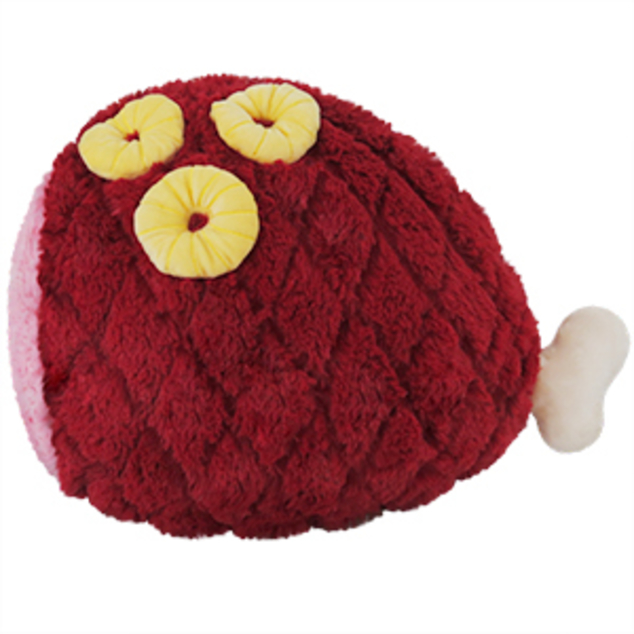 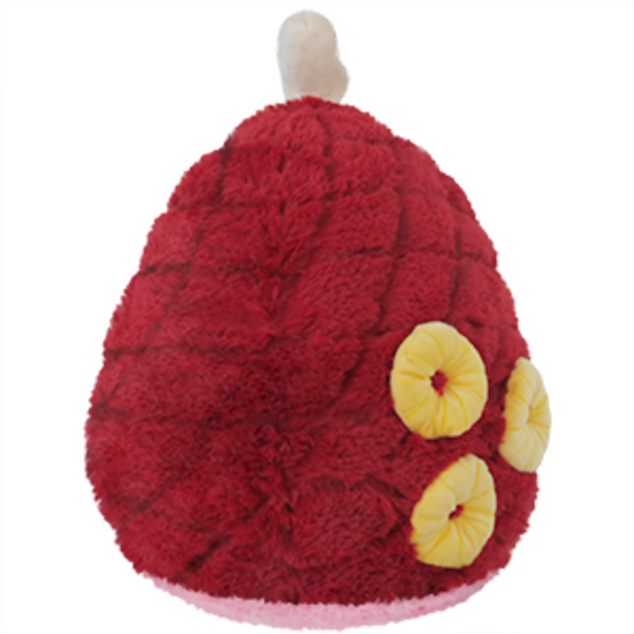 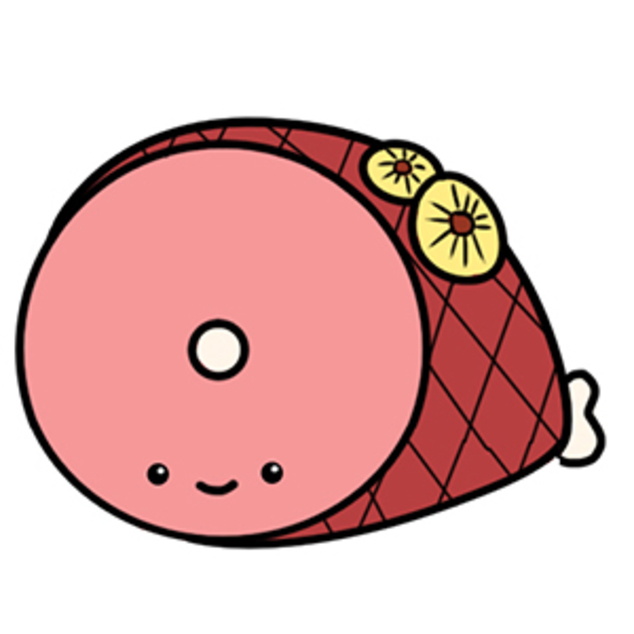